The first show I ever did here in the city was Snow White and Cinderella Meet Batman and Robin in Disneyland, a title that brought laughter to all. The show had beautiful music and kids just loved it.

It’s hard to believe I came here 47 years ago and have enjoyed being an actor for all that time. My life has been glorious doing what I love.

Growing up I sang all the time and knew the theater was where I was meant to land, and that’s exactly what I did. I once asked my brother Greg what it was like growing up with me and without even batting an eye he said, “You were very loud.” But I found a place to use it – on stage . . . I’m still loud.

One thing I also enjoyed was having my own theatre company here in the city 2012 – 2015 performing at the Arclight Theater. The Project Rushmore Theatre Company “Exploring the American spirit”. I am so proud and filled with much happiness that I was able to create this dream. We had readings, produced four Equity showcases, and I directed and performed. More than anything I was able to meet and cast the most incredible actors who were the most sensitive and beautiful human beings. In case you’re wondering … no, I didn’t cast myself in everything I liked watching all the presentations too!

I adore political and life discussions. There’s been a lot to talk about lately. I get my friends to come over for a dinner party and we go at it. We agree a lot expressing our souls with our thoughts but when we disagree my apartment catches on fire with electricity. I love it.

I did a Production of Ragtime in which I played Emma Goldman. Our director, the wonderful Larry Carpenter being interviewed about the cast said,“ The nicest, nicest actress who gets onstage turns into a demon”. Well, yes I did, but I was playing my favorite role and it lent itself to that very well. I adored every minute of it.

I could go on but then you might not have the time to look at the rest of the website. So go ahead explore all you like. Thanks so much for your interest. 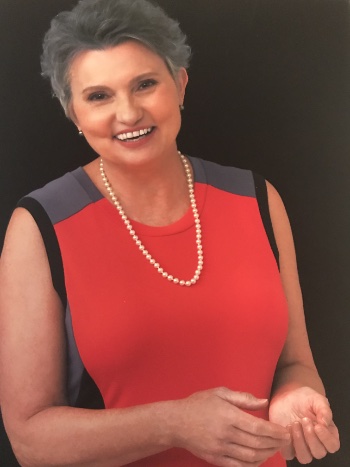